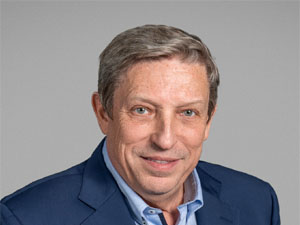 After studying at the French National Institute for Public Service (INSP formerly ENA) and spending 7 years in the French administration as a diplomat and a deputy prefect, Dominique graduated from Harvard and joined the American pharmaceutical group, Eli Lilly.

His international career led him to hold sales, marketing and general management positions in many countries.

Based in Brussels and reporting to the European President of Eli Lilly, he was appointed Europe Area Director for mid-sized countries (10 countries including Belgium, Holland, Greece, Portugal, Switzerland, Austria and the Nordic countries).

In 2003, he was appointed Director of Corporate Affairs for Europe and was based in London where he managed relationships with the European institutions.

At the end of 2004 Dominique became CEO of Lilly France, the group’s third subsidiary, and was heavily involved with Health-Professional Associations (Leem, LIR and Agipharm). For three years, he assumed the leadership of the LIR (Laboratoires Internationaux de Recherche – International Research Laboratories composed of 15 leading pharma companies).

Since 2012, he has been working as a consultant, particularly in the field of mergers and acquisitions for the healthcare sector and in support of companies based in Europe.

In 2014, Dominique joined Nextep as a Partner and he recently became President of SGE Consulting when the two entities joined forces. 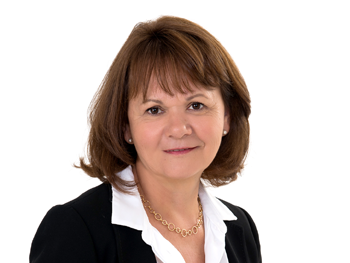 Sylvia Germain founded SGE Consulting in 2016 capitalising on 30+ years of experience in Market Access and Reimbursement.

Throughout her career, Sylvia has advised and assisted hundreds of French and International companies in their market access and reimbursement projects bringing innovations closer to patients while meeting the highest level of requirements in each of her missions.

Following the union with NEXTEP Sylvia is now Vice-President and Managing Director of SGE Consulting.

Sarah-Lou Serero has joined SGE Consulting in 2017 as a consultant.

In her 5+ years in the company, Sarah-Lou has built a track record of substantial reimbursements obtained and a fine-tuned knowledge of early access reimbursements (“Forfait Innovation” and Transitory Reimbursement).  Sarah-Lou is actively involved in supervising SGE Consulting’s projects and developing the client portfolio as Market Access and New Business Development deputy director.

SGE Consulting is composed by a team of consultants with various and complementary profiles:

Senior consultant with a 10 years’ experience in Health Economics